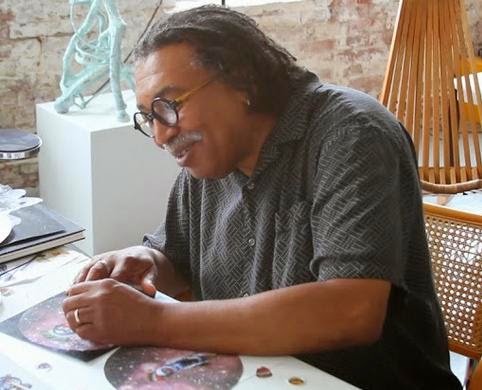 Multi-media artist James Montford has had a successful national career, being rather firmly situated in the Boston/Providence area of New England. His work includes such media as photography, collage, and performance art. His bold works are intrepid in their focus, and speak to a multi-dimensional stereotype narrative that intertwines the White, Native American, and Black experience. In his words, "We're defined by who we are and where we come from. It's hard to break out of a class structure, and we don't talk about class structure in this country, but there is a class structure." While he does not have a formal website, you can read more about his work and philosophy here, and you can see his work at Yellow Peril Gallery in Providence, RI till July 13th. 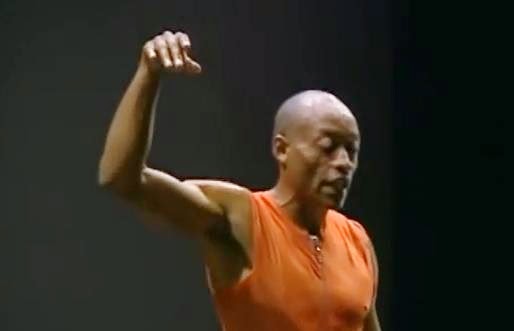 Bill T. Jones's work has been hailed across the world. His work as a dancer and choreographer lead to him co-founding the Bill T. Jones/Arnie Zane Dance company, with his late partner Arnie Zane. Furthermore, his talent has yielded collaborations with such artists as composer Michael Tippett, writer Toni Morrison, and soprano Jessye Norman. His work with visual artist Keith Haring is also widely known and lauded. While it is difficult to explain his talent with words, THIS VIDEO FRAGMENT from his performance entitled "Breathing Show" captures a small amount of his creative and analytical genius. Enjoy! 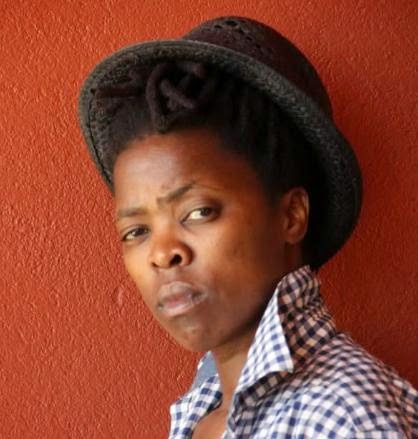 Known more as a "visual activist", photographer Zanele Muholi is an inspiration, a creative giant, and a path-paver. Born in South Africa, she studied photography in Johannesburg before receiving an MFA in Toronto, Canada. "Her masters thesis mapped the visual history of Black lesbian identity and politics in post-Apartheid South Africa." (Wikipedia) Since then, she has fought for equal treatment of the Black LGBT community in South Africa through visual art (photography) and documentary. Her exhibitions and her encouragement of others in this community to pick up a camera has helped to reshape concepts of beauty and normalcy in an otherwise harsh environment, and her humanitarian approach is captured poignantly and vividly in a documentary she co-directed entitled "Difficult Love." You can read more about her here.