Last month was February - national Black History Month in the United States. It is a time where I always think about how there are two sides to every coin; in a previous post, I stated that having a "Black History Month" can imply that Black history is not important in any other month of the year, however, the awareness that Black History Month has brought to America is priceless. I wouldn't want to take that back for anything in the world, but it would be nice to have the lessons of Black History Month spill out more into daily life.

Usually not wont to take advantage of this shortest month of the year, this year I decided to go against this resolve. Inspired by a friend who posted Black History tidbits as Facebook statuses last year, I decided to post a tidbit about a Black composer every day during Black History Month. The results were mixed, as is the idea of Black History Month itself. Did my posts get more people regularly listening to the music of Black composers? No. Did it raise consciousness? Perhaps. Despite my unease, the overall result was positive. I received comments of gratitude from friends, and some from strangers. Some of the posts were shared. Some started conversation. Another blogger mentioned my project in one of his posts. There you go. 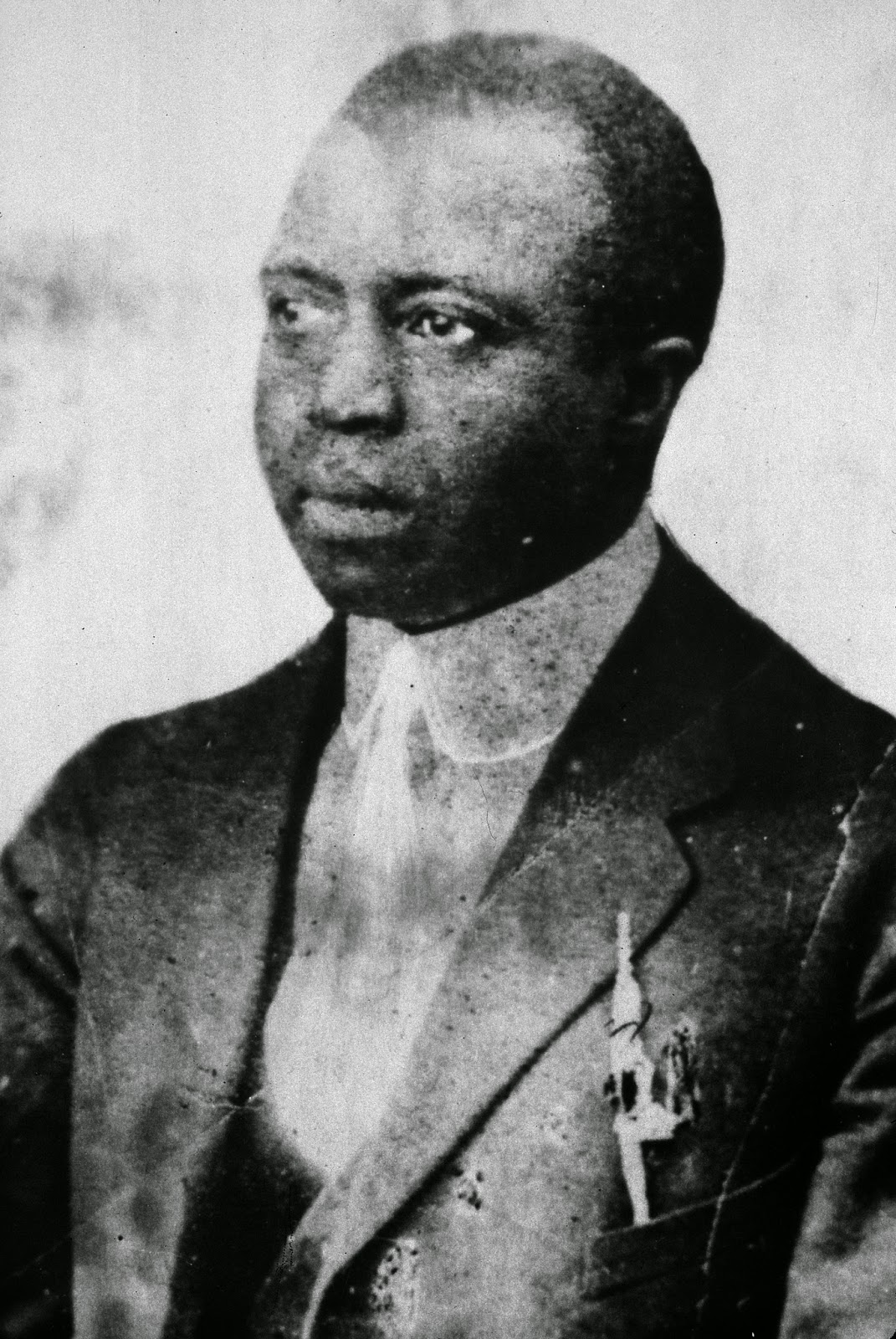 I wanted to comment on one observation (for the sake of writing a 75-page thesis). For the post about Scott Joplin, two of my friends posted that they didn't know he was Black. I thought to myself: wow, that's odd. As a child, I remember seeing a picture of Scott Joplin, and not caring much about his skin color, but knowing somewhere in the back of my mind and the depth of my heart that for some reason his skin color was important. Of course I just assumed that everyone has seen a picture of Scott Joplin, and - even if they hadn't - that the rhythmic qualities of that music were so Black that that composer himself must be! This, however, is not the case in the slightest. My immediate conclusions are mixed: it is really great to know that today's world may be one where the skin color of composers does not matter so much. At the same time, racism still exists in a big way, especially in the USA. If certain people grow up thinking that Scott Joplin is not Black, then they've missed an opportunity to learn about the achievements of someone whose music they might like ... or even love. Yet, a typical racist - upon learning that Scott Joplin is Black - would probably just stop listening, and start preaching how that music is no good, despite previous feelings of admiration.

It is a tough pill to swallow, this question: should the skin color and background of a composer matter? On a purely musical quality level, perhaps not. If one enjoys listening to the music, then listen, and not let anything else get in the way. It is very difficult to admit that. On the contrary, why are Black composers slighted so often, and - when recognized - placed in a box? Is it impossible to simultaneously recognize a Black composer and not place him/her in a box? What about female composers? Native-American composers?

I have concluded personally that the background of a composer - his/her struggles, successes, failures, biography, traveled lands, spoken languages, parents' history, political leanings, social awareness, etc ... - is important. While it is impossible to inhabit the lives of all of our favorite composers, there are tidbits that can break into the backgrounds of our beloved composers. Skin color can be one of them.